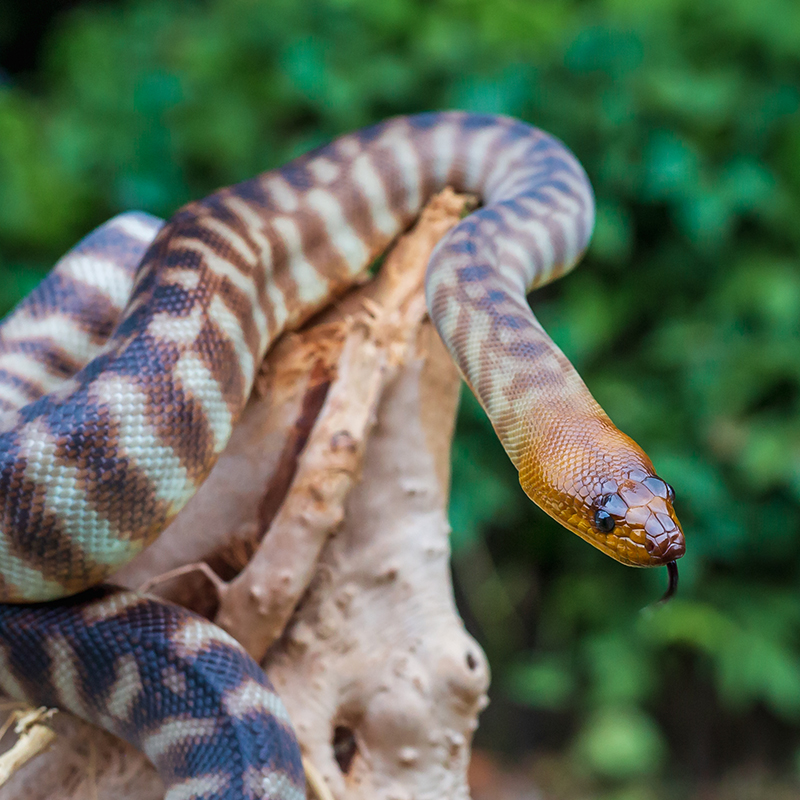 “Slinky” is a 4-year-old Woma Python. These pythons are found in Western Australia and Central Australia and they like to make their homes in burrows. Woma pythons eat mainly other reptiles - including venomous snakes! 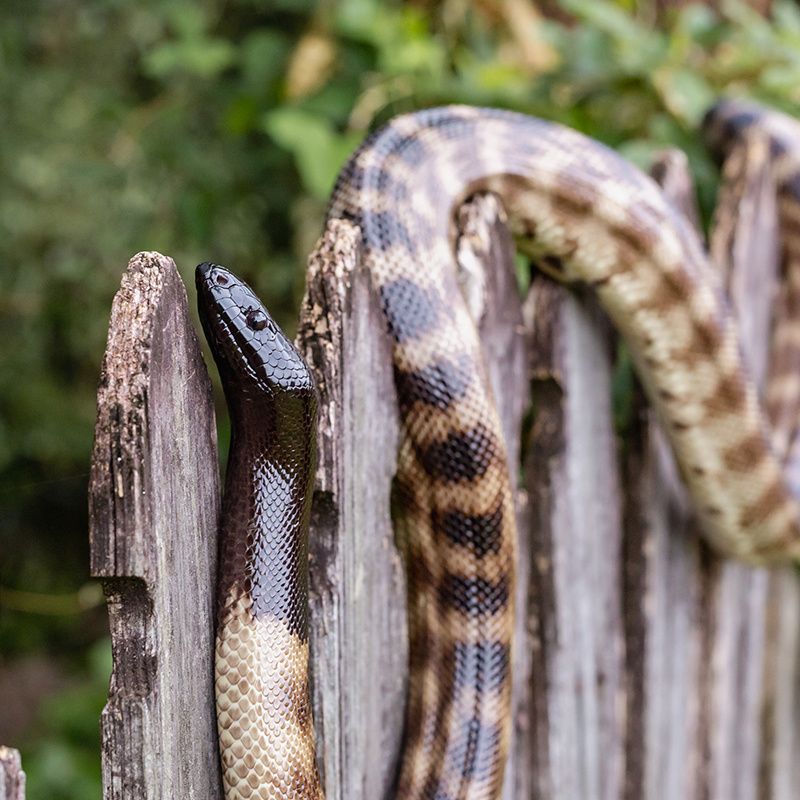 “Noodle” is a 3-year-old Black Headed Python and is common to the northern parts of Australia. Noodle’s black head is used to absorb the sun’s heat which means it can stay warmer for longer and digest food faster. 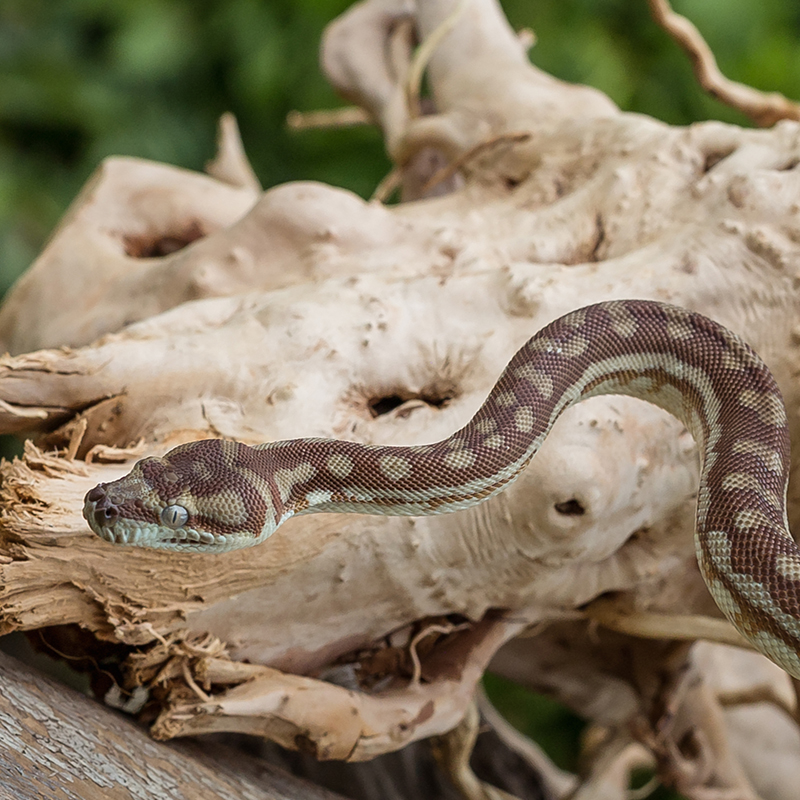 “Peggy” is a 2-year-old Bredl’s Python or otherwise known as a Centralian Carpet Python. These pythons are found in the Northern Territory and can reach 3 metres in length. 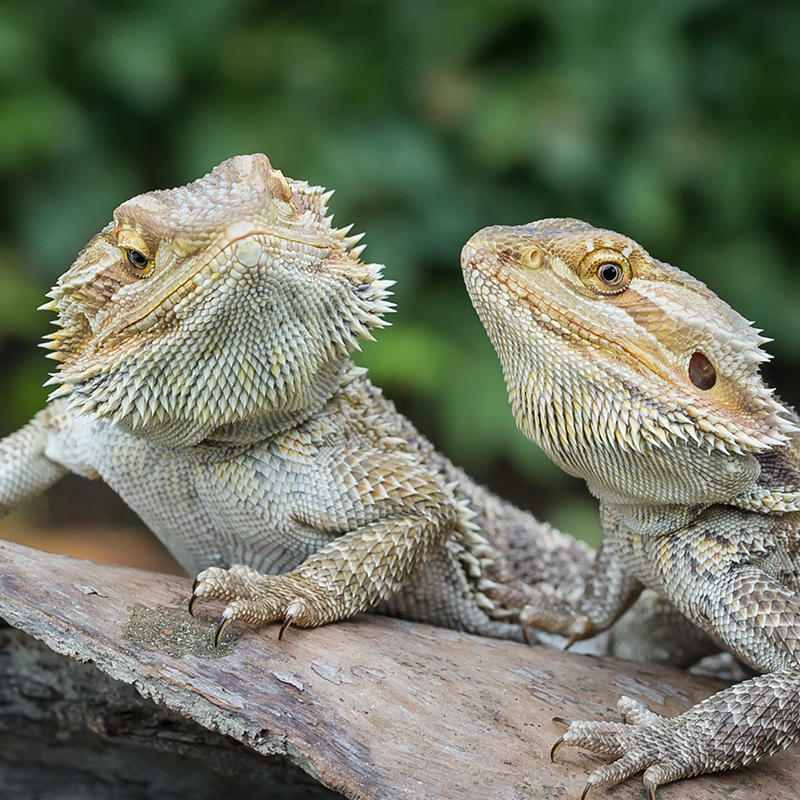 “Wasabi” and “V” are Central Bearded Dragons and are both 1.5 years old. Bearded Dragons are equipped with an armour of spiny scales and a beard that puffs up depending on their mood. They are a gentle and inquisitive lizard and make great pets! 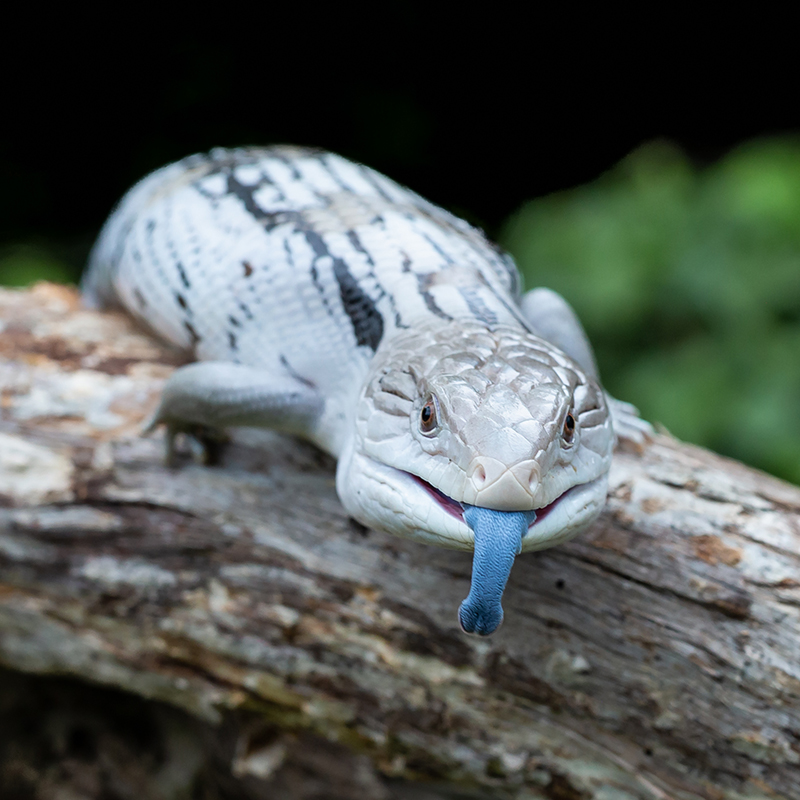 “Slushie” is a 2-year-old Blue Tongue Lizard. Bluey’s are common in most parts of Australia and use their bright blue tongue to warn off predators. 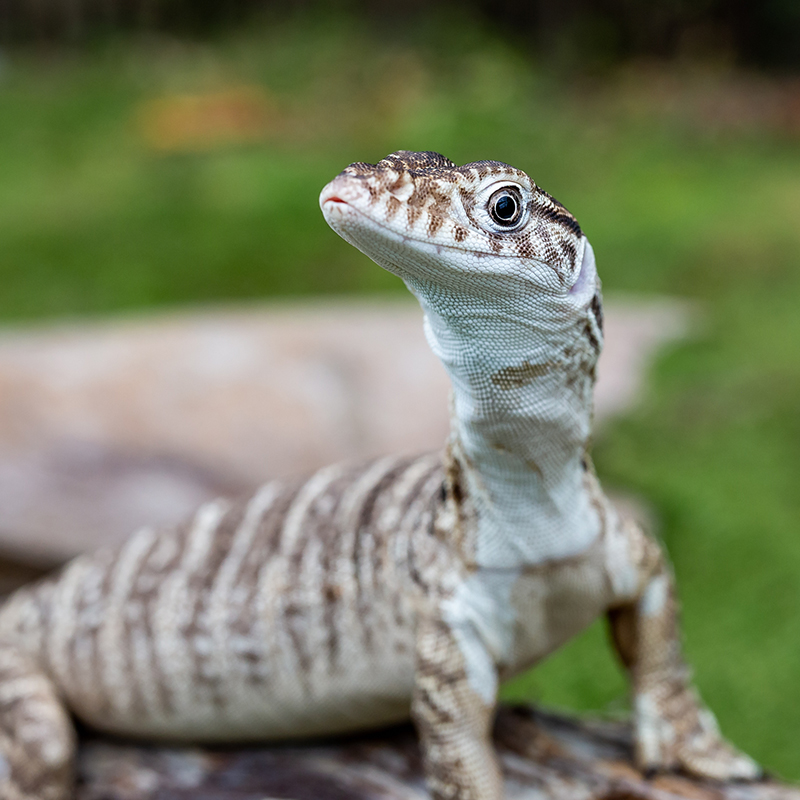 “Jasper” is a Spencer’s Monitor or Goanna. Spencer’s are ground-dwelling, burrowing monitors and are found in the black-soil plains of North-Western Queensland and Eastern Northern Territory. They can reach a massive length of 1.2 metres and will eat basically anything they find (including highly venomous snakes!). 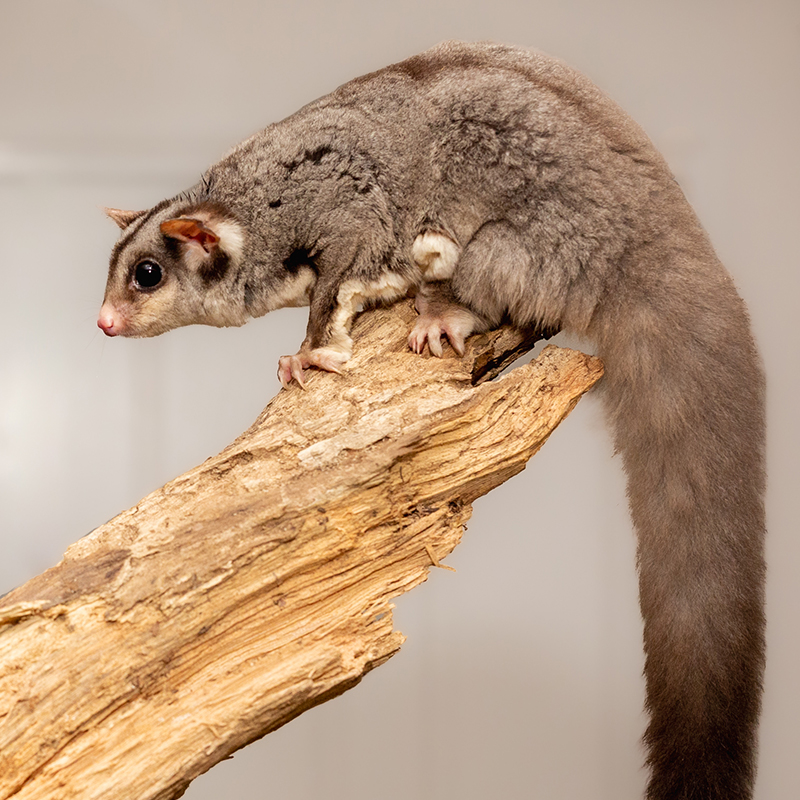 “Frisbee” & her son “Yo-yo” are Squirrel Gliders and marsupials – meaning, females have a pouch. These gliding possums are found throughout Eastern Australia and live in family groups in tree hollows. They feed on nectar and fruits, as well as insects. 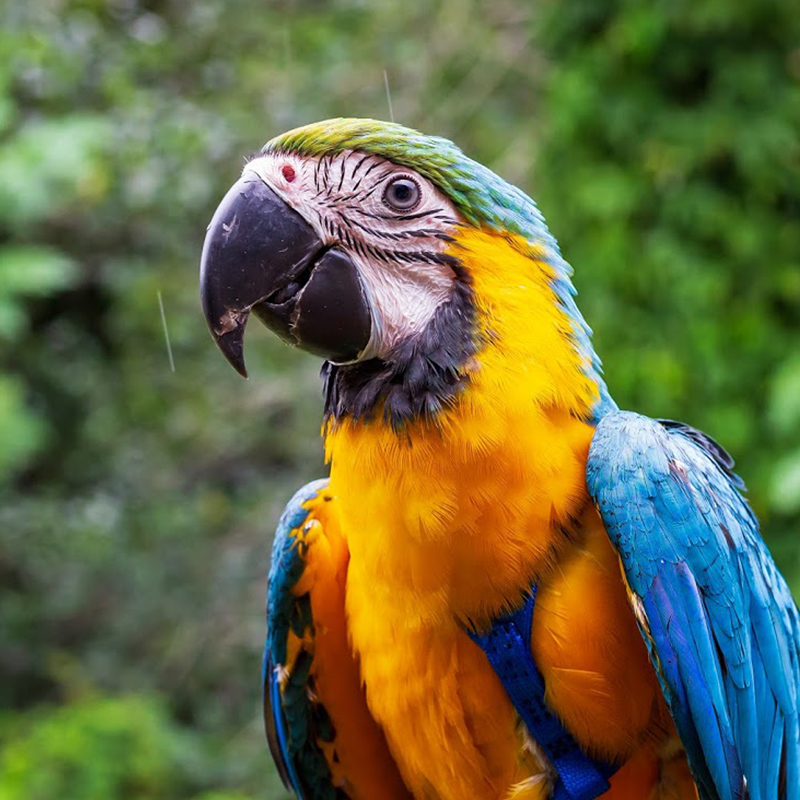 “Captain” is an exotic species of parrot called a Blue and Gold Macaw and is found in South America. These beautiful birds can reach a length of 90cm with a wingspan of 1 metre and are the sweetest, most gentle birds who love affection! 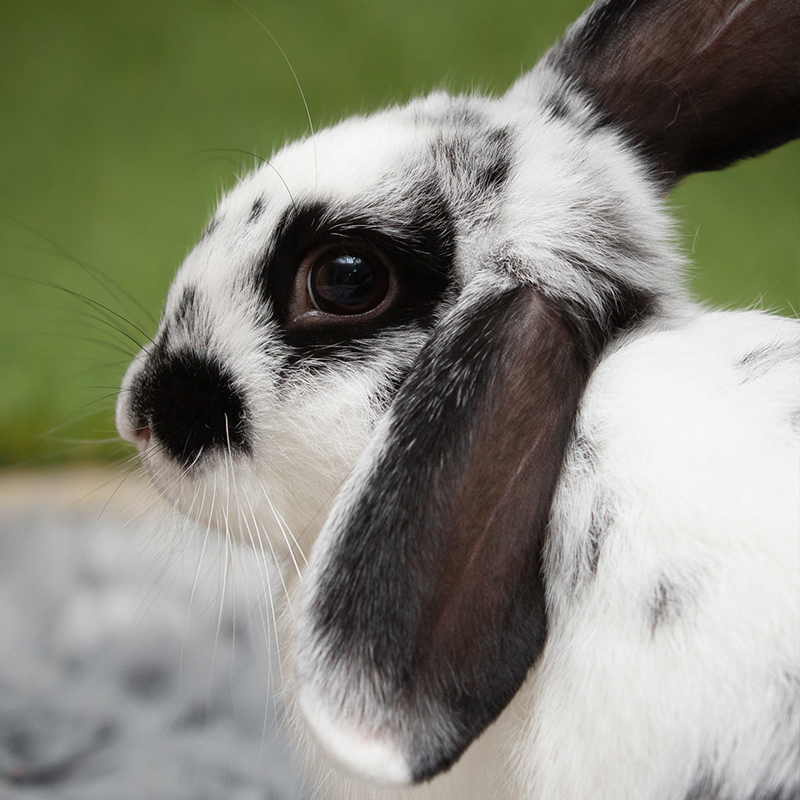 “Oreo” is a 6-month-old European Rabbit and is native to Europe (though widely introduced all over the world). In Australia, Rabbits are an invasive species and have had a devastating impact on vegetation and wildlife so are now illegal to keep as pets in Queensland. 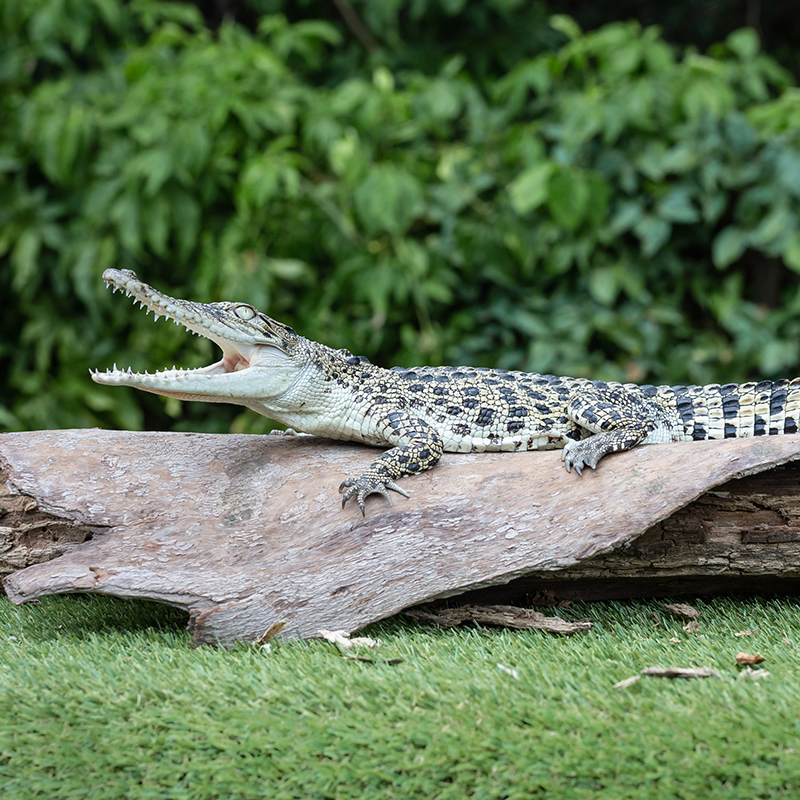 “Jimmy Chew” is a 2-year-old Estuarine Crocodile, otherwise known as a saltie. Salties are native to Northern Australia and are the largest living reptile – often reaching a massive length of 6 metres. They also have the strongest bite of any animal on earth! 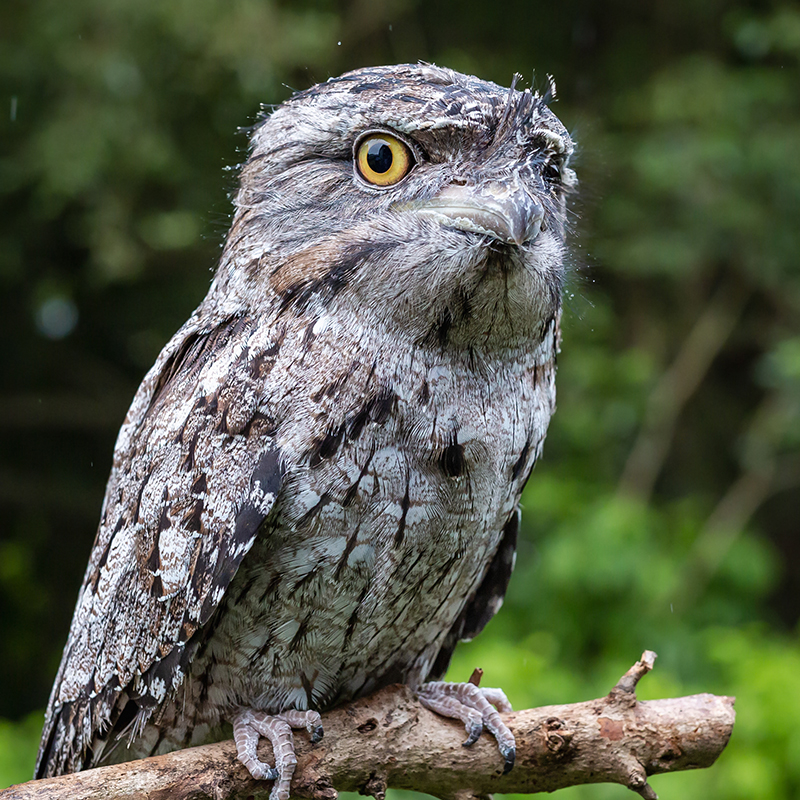 “Camo” is a 1-year-old Tawny Frogmouth. These beautiful native birds are often mistaken as Owls but are actually part of the Nightjar family. Tawny’s are the masters of camouflage and during the day, will sit motionless and stiffen their bodies to look like a tree branch. 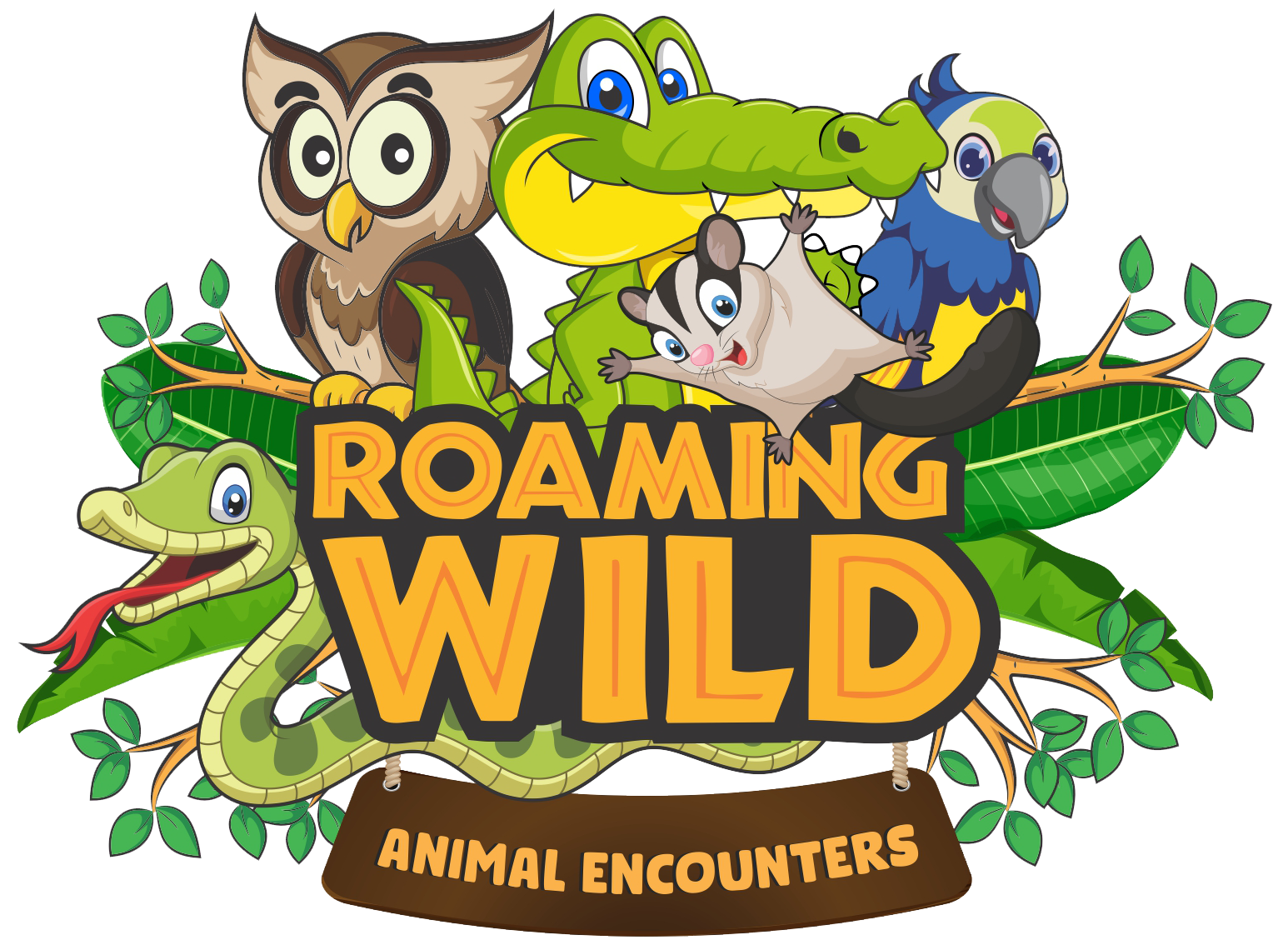 Roaming Wild is a locally owned and operated business offering fascinating and educational wildlife shows for children and adults of all ages. We will literally bring your next event to life with an interactive show featuring a collection of animals!